The Yeni Hamam (Turkish for new hamam i.e. public bath) building was built during Thessaloniki’s Ottoman occupation, on what is now the corner of Kassandrou and Agiou Nikolaou Streets. It is believed that the building was constructed during the last quarter of the 16th century by Hüsrev Kethuda, owner of several properties in Thessaloniki, and likely a “Kehayia” (administrator) in the service of grand vizier Sokollu Mehmed Pasha. It functioned as a double public bath, which featured separate chambers for men and women, and followed the usual layout associated with hamam buildings. In contrast with other public baths in the city, the Yeni Hamam closed down after Thessaloniki’s annexation from the Ottoman Empire. In 1919, the building became property of the Greek State, while, on 1937, it was bought by a private investor, who turned it into a warehouse. Today, the building is still privately owned, and functions as a cultural event space, under the name “Aigli”.

Dates of the most histoprical events of Geni Hamam 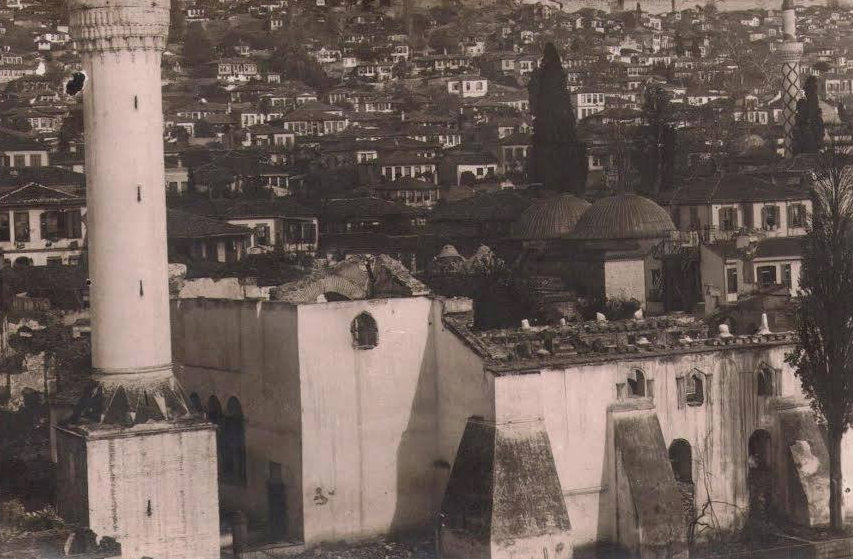 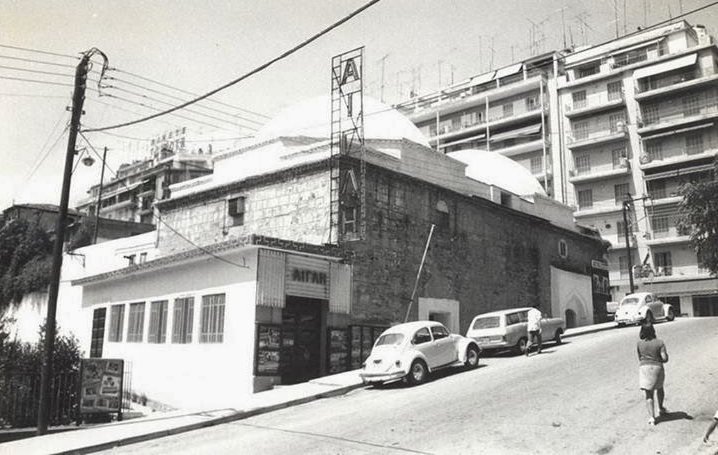 Βought by a private investor, who turned it into a warehouse